After years of planning and construction, the Marjorie Scoboria Greenway officially opened to the public on September 9th, 2017, providing a place in Chelmsford Center for residents and visitors to relax and enjoy the natural surroundings.

The Dutton House also lives on, as the pink granite stones in the Reading Circle and stone benches around the Greenway came from its foundation. 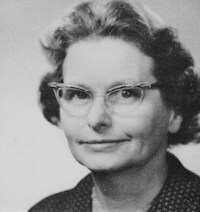 Marjorie Scoboria was raised in Chelmsford, later taught for many years at Chelmsford High and served as a Library Trustee. A bequest from her estate provided much of the funding for the Greenway. Additional contributing partners include the Friends of the Library and the Community Preservation Committee, and numerous organizations and individuals from the community. Even if you missed contributing for the initial phases of the project, donations are still being accepted for ongoing maintenance and upkeep of the Greenway.

Gifts in ALL amounts are appreciated. Every donor will be featured on our Wall of Thanks. 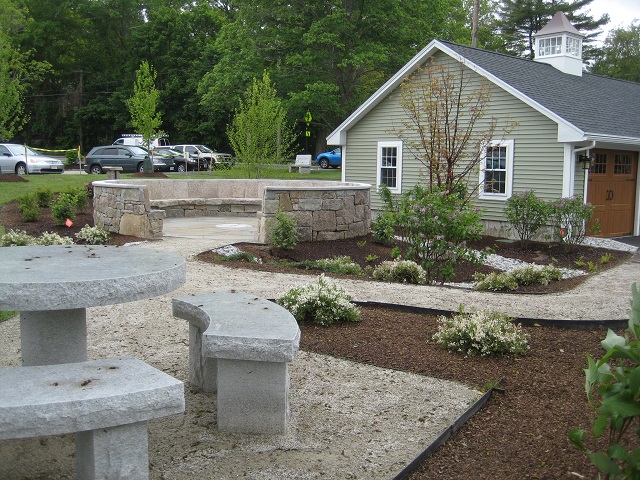